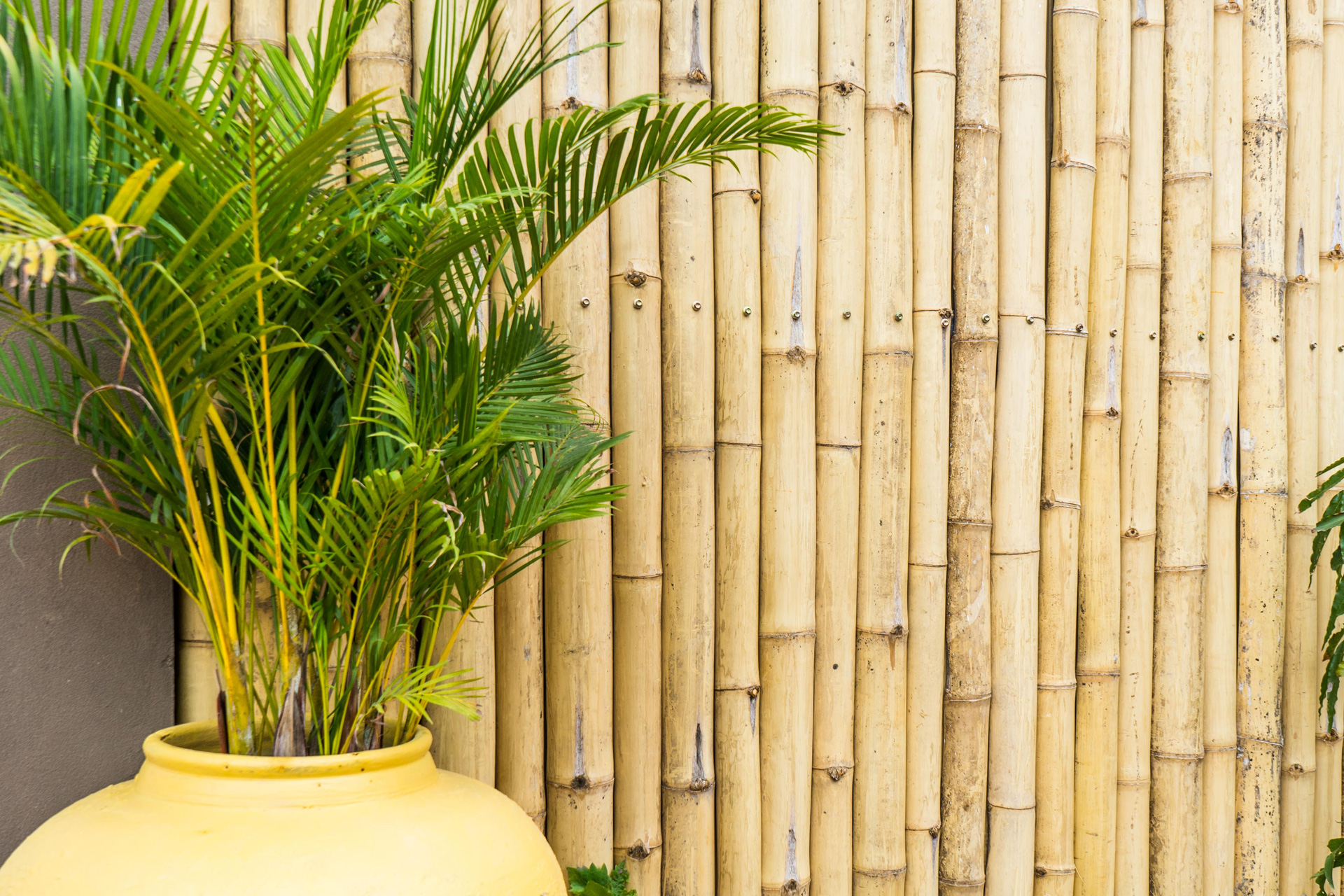 The story of Victory Road 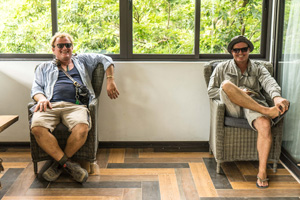 Victory Road (“Duong Quyet Thang”) is the name given to Route or Highway 20 by the local people of Phong Nha. It is part of the Ho Chi Minh Trail was used by the North Vietnamese Army (NVA) to provide supplies for the war efforts in the south between 1967 and 1975 and was heavily bombed during that time. Trucks crossed the Son River (“Pha Xuan Son”) ferry crossing in what is now known as Phong Nha village, bringing personnel and equipment through Quang Binh Province from Hai Phong Harbour near Ha Long Bay.
The supplies were used to support the war efforts South of the 17th parallel, where the NVA were trying to help the Viet Cong guerillas liberate that part of the country from the South Vietnam Government, South Vietnamese Army (ARVN) and their foreign supporters. Victory Road Villas is located on Victory Road, 4oom from the historic ferry crossing.

The Lady Behind Victory Road Villas

Bich (pronounced Bic like lighter brand) is a leader of the team that started the Phong Nha Farmstay, Easy Tiger Hostel, Shambalaa Hostel and Capture Café. Bich has spent the last 8 years working with the government of Quang Binh, local people and the fledgling expat community that her and her Australian husband started to develop tourism in the Phong Nha area. Their aim is to provide jobs for local people and to conserve the environment using sustainable and responsible development methods.
Bich is a local to the area. Her mother, Lanh, fought and trekked along Victory Road throughout the war and her father was involved in ensuring the fuel for the trucks made it through the intense bombing that was trying to stop the flow of traffic.
Lanh had different roles throughout the war, after joining up at just 15 years old in 1967. Lanh started her military career as a Ho Chi Minh Youth (HCMY) volunteer in bomb disposal, removing mines from the river directly infront of where the Victory Road Villas is now located. She then moved on to joining an anti-aircraft gun crew before continuing into the NVA Regular Army and travelling to the south along Victory Road and the Ho Chi Minh Trail network through the Truong Son Range to fight and act as a medic in what is now Quang Tri Province and the city of Huế. Lanh gave birth to her first child, Bich’s eldest brother, in the underground tunnels east of Phong Nha in 1973, whilst still in active service.
Lanh is now an incredibly proud mother and grandmother and gets great joy in seeing that her grandchildren and the youth of today have a very different life compared to her youth during the conflict.

Podcast: What about Vietnam – Discover Phong Nha and the largest cave on the planet